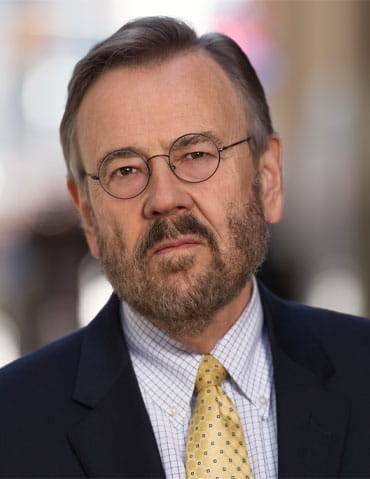 Garth is a Financial Advisor of Raymond James Ltd. which he joined in mid 2012. Prior to that, he was an advisor with a bank-owned firm.

Before entering the financial services arena, Garth Turner's career included being an author of 13 best-selling books on global and personal finances, hosting a popular Canadian business television show, writing a syndicated newspaper column carried in scores of cities, being Business Editor of CTV, financial editor and daily columnist for Sun Media, regular contributor to Canadian Business magazine and editor with the Globe and Mail's Report on Business. He has also lectured extensively across the country to Canadians about his strategies and market insights in live presentations, lectures and seminars over the past 15 years.

His entrepreneurial spirit has led him to start many businesses, from one of the country's largest independent producers of network television programming, to the restoration of heritage buildings, book and newspaper publishing and in the hospitality industry, creating a host of jobs in our vibrant small business sector.

Garth Turner has twice served as a Member of Parliament in Canada's House of Commons. He was the country's federal Minister of National Revenue, ran for national leader of the Progressive Conservative Party, has been Special Advisor to the Leader of the Opposition, chairman of several influential Parliamentary Committees, served on the Standing Committee on Finance and famously stood up for the need for MPs to report to the people, not a political party.

Garth's volunteer work has included serving as a National Director of the Sierra Legal Defence Fund, which fights to uphold environmental legislation and as a national spokesperson for the Alzheimer Society of Canada.

Garth and his wife Dorothy live in Toronto and Lunenburg, NS.